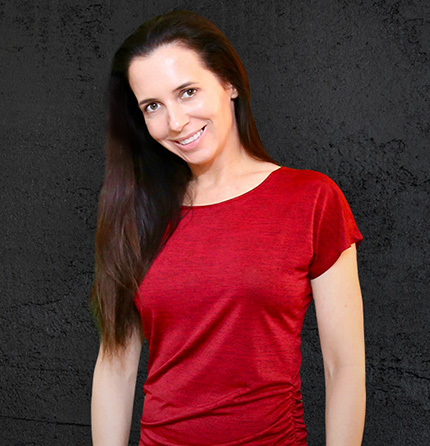 Jennifer Badger is an award-winning stunt performer, stunt coordinator, and 2nd unit director with more than 25 years of experience creating action sequences for over 200 productions. A five-time SAG Award nominee, SAG Award winner, four-time World Stunt Award nominee, and 2012 Action Icon winner, Jennifer has been traveled to a multitude of countries on four different continents to be part of a variety of exciting productions..

Jennifer she started her career as a child actress in 1990. Having been an competitive athlete, she transitioned into stunts in 1993 and spent several years performing on popular films and television series in Los Angeles before returning home to the southeast. Jennifer has doubled for some of Hollywood’s top stars including Angelina Jolie, Courteney Cox, Drew Barrymore, Eliza Dushku, Megan Fox, Diane Lane, and Penelope Cruz. In 2004 Jennifer began stunt coordinating and has continued full time since then as an Action Designer and Second Unit Director.

In 2018, Jennifer was honored to join international female peers when she became the first American woman accepted into the Stunt Coordinator / Members At Large category at The Academy of Motion Picture Arts and Sciences.

News About Jennifer Stay Up to Date on Jennifer
CALL